One font from this typeface family is included in the Awami Nastaliq release:

More detailed design information is available from What is Special About Awami Nastaliq?

A type sample showing an inventory of some of the unusual of glyphs and features can be downloaded here: 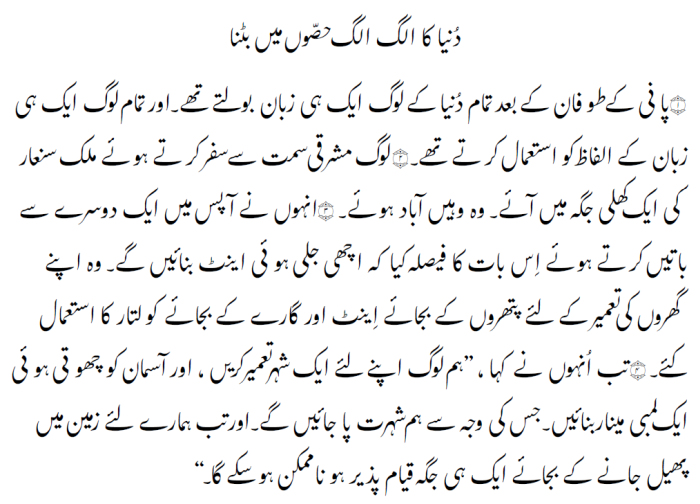 SIL International is the creator of the Awami Nastaliq font, and is the owner of all proprietary rights therein.