Scheherazade New provides a “simplified” rendering of Arabic script, using basic connecting glyphs but not including a wide variety of additional ligatures or contextual alternates (only the required lam-alef ligatures). This simplified style is often preferred for clarity, especially in non-Arabic languages, but may not be considered appropriate in situations where a more elaborate style of calligraphy is preferred.

Two fonts from this typeface family are included in the Scheherazade New release:

Type samples showing an inventory of some of the unusual of glyphs and features can be downloaded here:
Scheherazade New Font Type Sample — This document was produced with LibreOffice 7.0. 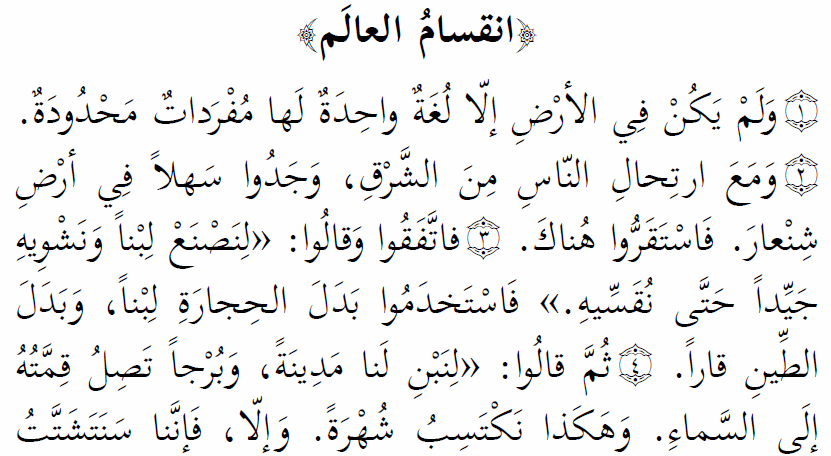 SIL International is the creator of the Scheherazade New font, and is the owner of all proprietary rights therein.